I’m in the process  of renewing my passport  and still cannot believe  this.

How  is it that Radio Shack has my address  and telephone  number and  knows that I bought a cable TV from them in 1987 (23 years ago),  and yet, the Federal  G overnment is still asking me where I was born and on what date.

For Christ sakes, do you guys do this by hand?  Ever heard of computers?    My birth date you have in my social security  file. It’s on EVERY income tax form I’ve filed for the past 40 years. It’s on my Medicare  health insurance card and my driver’s  license,  it’s on  the last eight damn passport s I’ve had, It’s on every stupid customs declaration  form I’ve had to fill out before being allowed   off the plane for the last 30  years.

And it’s on all those census forms that we have to do at election  times.

Would somebody  please  take note, once and for all, that my mother’s name is Maryanne, my father’s name is Robert and I’m reasonably  confident  that neither name is likely to change between  now and when I die.

Between  you an’ me, I’ve had enough of th is bureaucratic  bullshit! You send the application  to my house, then you ask me for my #*&#%*& address.

What is going on?  You must have a gang of Bureaucratic  Neanderthal Morons working there! Look at my damn picture.

Do I look like Bin Laden?  And “No,” I don’t want to dig up Yasser Arafat, for shit sakes.   I just want to go and park my ass on a sandy beach.

And would someone please tell me, why would you give a damn whether I plan on visiting a farm in the next 15 days?

If I ever got the urge to do something weird to a chicken  or a goat, believe you me, I’d sure as hell not want to tell anyone!

Would it be so difficult  to have all the services  in the same area so I could get a new passport  the same day? Nooooo,  that would require planning and organization.

You’d rather have us running all over the place like chickens  with our heads cut off.  Then, we have to find some asshole to confirm that it’s really me in the damn picture – you know, the one where we’re not allowed  to smile…….Hey, you know why we can’t smile?

P.S. Remember what I wrote about getting someone to confirm that the picture is me?  Well, my fam ily has been in the United States of America since 1776.  I have served in the military for something over 35 years and have had security  clearances  up the ying yang.  However,  I have to get someone important to verify who I am – you know someone  like my doctor……..WHO WAS BORN AND RAISED INDIA!

And you assholes want to run our health care system?????

This is forwarded email. I have not checked if this a true story. I’m sharing it because I think its funny. I also think it would be kinda cool if it was a real letter that was sent in to the State Department by somebody. Don’t you agree? 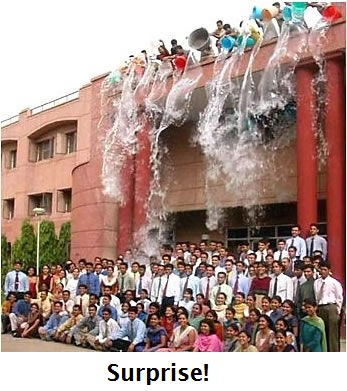 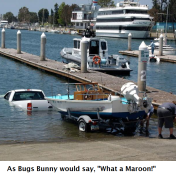 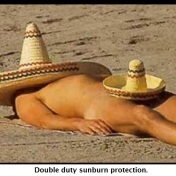